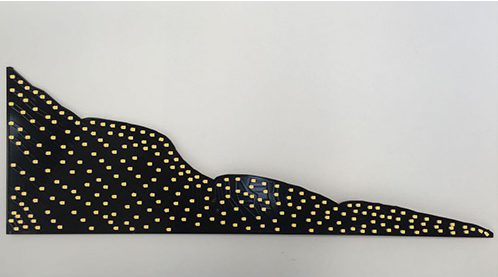 From the biblical symbolism of God and Evil in medieval era, animal representation quickly became a tool of society’s criticism, as it is in the painting « The Garden of Earthly Delights » where Jerome Bosch paints imaginary and hybrid creatures with irony to destabilise religious myths; or in George Orwell’s novel where the author makes an allegorical satire of the Soviet Union.

For the occasion of the exhibition “Animal Farm”, ifa gallery has selected a series of works whose animal figure is present from artists represented by the gallery.