A few years back they appeared as mictomaniacks, the infection was spread by just a couple of call-girls who were also caring mothers and fathers, that was just a way to afford a pair of new shoes, a little plastic chair – in case one day they would need it. So the mystery was not resolved – was it a suicide, or was it a certain sexual practice led by someone who made them run across the road and then get banged on the asphalt.

Some were running on four legs, some on two, some were dragged by force. But even after the crucial run, they kept on being banged, until they dried out, and day-by-day looked more like a piece of old cloths. But maybe if they tried a bit harder, they would look like a smashed cotton bag and they would be picked up by one of the institutions that kept the environment clean and tidy.

Nobody knew what did happen with the first bangers – were they sad? Did they think about returning? Did they have any feelings? But for the 100 time bangers it was just a reminder -“ you should look on the right and the left before you cross the street” for the 300 time bangers it was not even a distant tear in the eye while holding their hand against the back of their beagle dog, what happens when you are gone?

But banging is banging you cannot stop, the confusion would be too great. He was found by the bathtub that he had been keeping for the past three years, and he kept on keeping it. 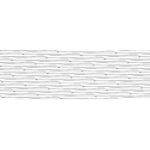 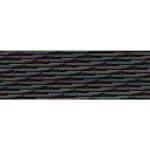 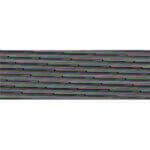