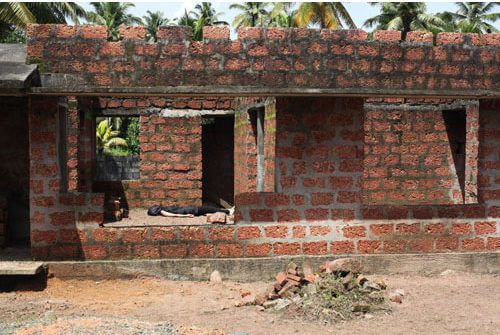 This series of self-portraiture shows the psychological fear I experienced of a person whilst we were both living and working together during the period the photos were taken. The four parts of this series were an art therapy process I went through that allowed me to realize the state I was living in and that helped me to get out of the circle of abuse and to end the relationship, an ongoing art therapy process.

A series of images created soon after being attacked, hit, and choked in India, realizing the parallels between my position as an abused human and the many abused Indian women from rural areas surrounding me, those Indian women living in rural areas for whom society rarely gets involved. 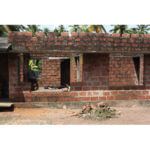 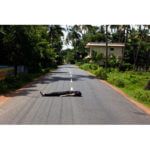 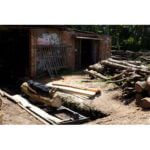 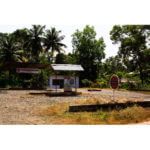