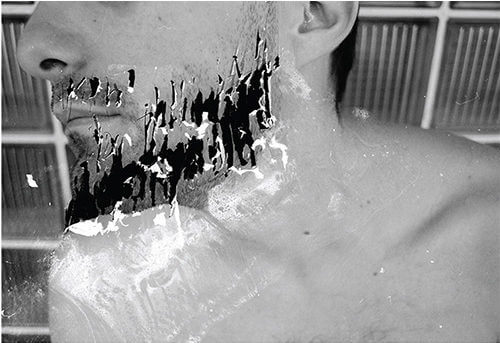 He would come out making sure that nothing was moving too much around him, make a lovely smile and then – snap – he would catch a part and not let it go. He could put up with a degree of nuisance, but only up until a certain level. He is a tiger.

He didn’t mind messing around with the seal, as long as Seal did not make too much noise or did not breathe on his back, though Seal was a seal and Tiger would sometimes take it by the skin and carry it around like an antelope. But he would also get tired – then he would rest on the seal making sure that none of the visible parts move.

And yet every morning he would wake up – he would smile and graciously get out of the bed, then the seal would joyfully lump behind just to stay close; Tiger would not mind – up until a certain point. 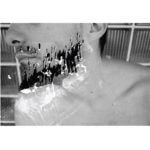 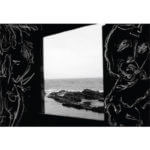 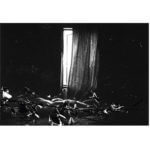 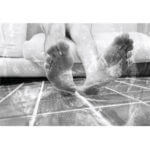