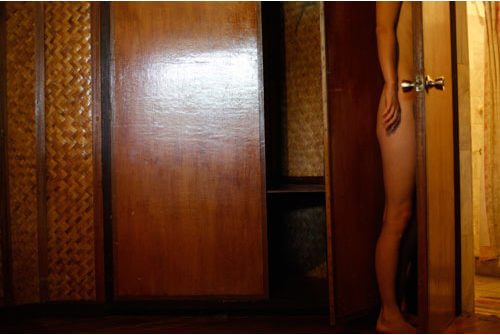 This series of self-portraiture shows the psychological fear I experienced of a person whilst we were both living and working together during the period the photos were taken. The four parts of this series were an art therapy process I went through that allowed me to realize the state I was living in and that helped me to get out of the circle of abuse and to end the relationship, an ongoing art therapy process.

Fear remains, even after the relationship; fear not only of violent repercussions towards me or my art (expressed through its destruction), fear not only of the rewriting of history, but also a deep fear of what might happen to the next women with whom he would get into a relationship, fear that through my inaction more women could get hurt, the fear that I have become the same general public that passes by unconcerned. 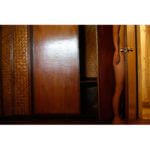 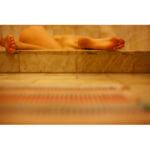 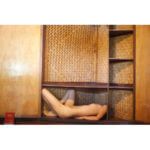 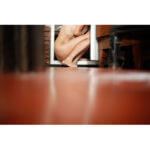 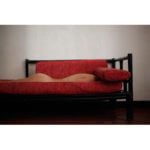 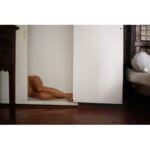 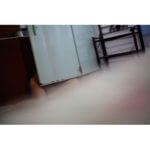