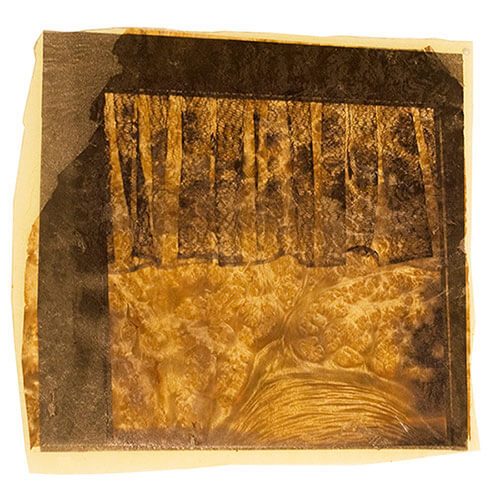 And every evening the Sea washed over the Seal: first its belly, then its chest, then the left side, the right side and finally her tail end. Then it made the Seal move up and down. Seal just growled and squeaked. Then the Seal put its head out and tried to rest on one of the waves of the Sea, until the Sea made another wave, and the Seal would have to readjust. 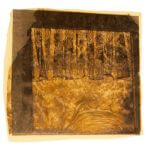 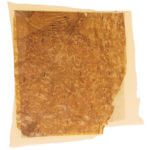 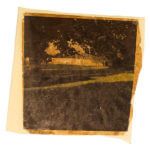 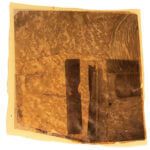 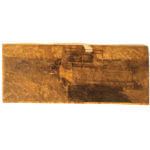 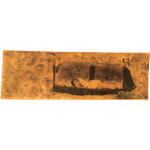 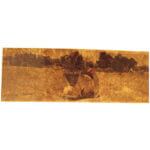