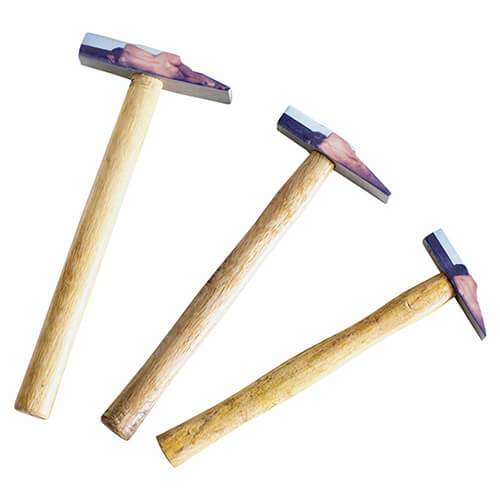 Gradually, inch by inch, the skin started to get shinier, the eyes turned rounder and the head grew smaller, the neck slowly dissolved in the back and she became 90, 70, 60, 50, 40, then 30 percent human. She was becoming a carnivore and the longing for cold turned the room into scenery of arctic waters: the books were covered in ice and clothes were breathing frost, but she was still breathing hot bananas cooked in sugar. She was not sure anymore if it was easy to be her.

How would she judge if she has really managed to seduce them – she was not sure – she could put her eye next to their buttholes and try to tickle them with her whiskers, see if the skin around the hole would become pinker and start pulsing; then she could consider that she had been successful.

Well, meanwhile she kept on growing, her bones kept on disappearing. She kept on watching out for a pod of her kind – they seem to be appearing everywhere. The only thing she had a choice over was if she would become an eared seal or earless seal, the earless seal not meaning she would hear nothing, but rather than others would not be sure if she could hear or not.

From time to time she would eat other seal – bulls and seal cows.

It was hard to tell if she controlled it, or it was her true calling from nature. She was not sure for how long time her brain had been half-asleep. She was not sure of her origin, but it was in between gray seal and Weddell seal. With a thick layer of blubber under the skin. 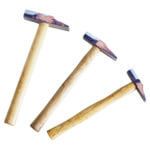 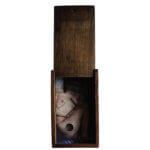 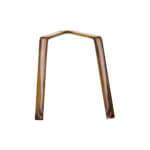 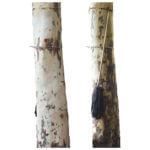 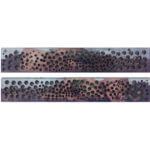 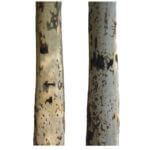