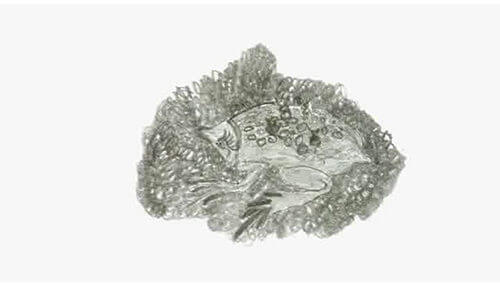 “This text would like to always stand next to the landscape. But it reserves the right to change its mind”

“Where does Rong start?”

“What nationality is Rong?”

Dug under the cars and climbed the five-storey buildings. And the graphite factory Gods were found; and those Gods were with dicks stacked in their ears, they were running around – changing their color and traces of faces. Till the Gods of Ears arrived and started to push dicks out – not that they cared for the principle – they just felt like it.

And the little something with a name “Extremists are not representing the masses; stopped in front of the “What could we do better” girl and tried to escape the “But now its history” middle age man who over and over again kept loudly denouncing the crimes of civilization. So they turned back and started running till an elderly woman “The nature of humankind?” as if out of nowhere appeared by their feet, rolling a piece of flesh that said “greeeeeeeeed” on it. 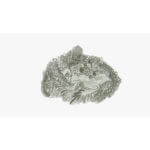 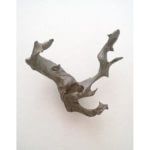 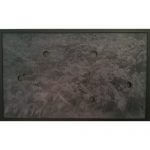 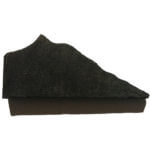 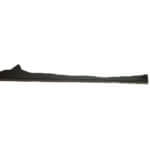 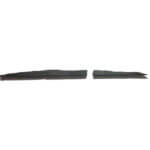 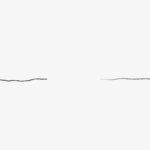 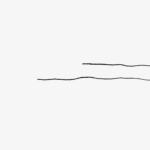